Facebook is developing a new feature which will calculate the time you are spending on Facebook in the name of “Your Time on Facebook”. The feature is being tested that will eventually tell you how long you spend on social media daily and it is first tested on Facebook’s Android application. The headquarters of Facebook has confirmed that they are working on the new development but it is not confirmed that they are planning to launch this feature on iOS or not.


This new functionality on Facebook will tell the users the detailed time user viewed Facebook on their mobile per day. The most exciting feature of this is that people can set their limit for using Facebook per day and as soon as the user exceeds the limit the notification reminding them of their self-imposed limitation. The other feature for students is that a student can activate the “Do Not Disturb” Mode and other kinds of notification that the application will provide. 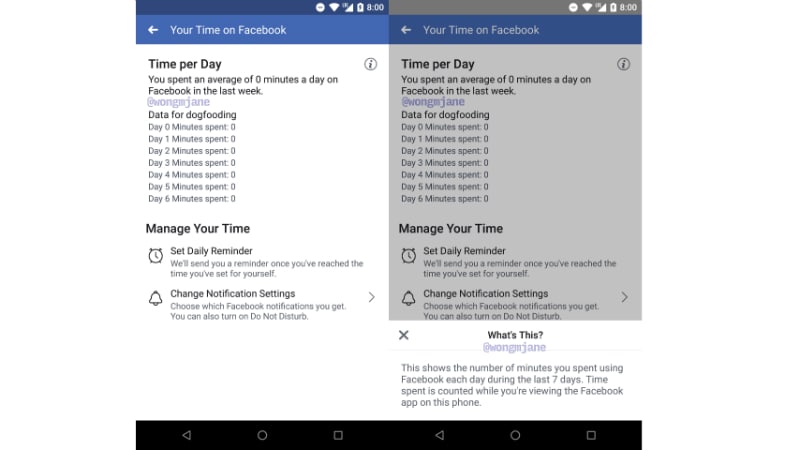 The Your Time on Facebook is presently hidden under the Facebook application on your Android application but this feature shows the tally of your whole last seven days and the average you have spent for the total week. A Facebook spokesperson has confirmed about the new feature that “We’re always working on new ways to help make sure people’s time on Facebook is time well spent”. 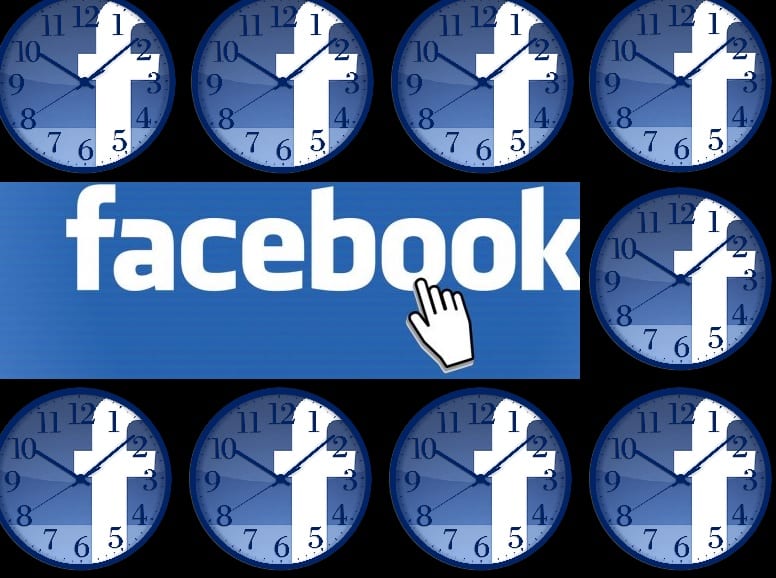 One of the blogs gives the statement of CEO Kevin Systrom to confirm the upcoming feature, saying “It’s true We’re building tools that will help the IG community know more about the time they spend on Instagram – any time should be positive and intentional. Understanding how time online impacts people is important, and it’s the responsibility of all companies, to be honest about this. We want to be part of the solution. I take that responsibility seriously.”


The facebook is using the same Technology as Apple and Google to help the user limit its time on social media. As the company is also enhancing its technology of news feed and delivering good video content. Instagram which is owned by Facebook has been spotted with a new feature of usage insight which will let the user know how much time a user spent on that platform.