Snapchat new update : Helps you to delete the message which you sent by mistake

Applications are updated after a period of time so that people can get good matter and are always intend to use these application more and more. Snapchat is photo messaging application and its new update has a new feature called Chat deletion. This new feature will allow the user of this application to delete the message from the personal and group chats even if the message is viewed.


This new feature was released on June 11 and the updates are available now to the users globally. As we all know that earlier the message in Snapchat were self destructive after every one in chat had seen the message but this new update is allowing you to delete the message. 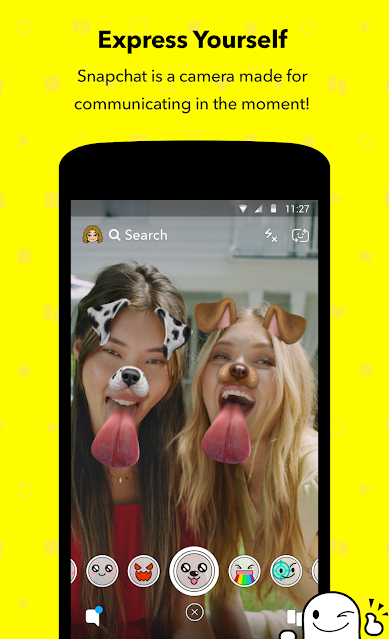 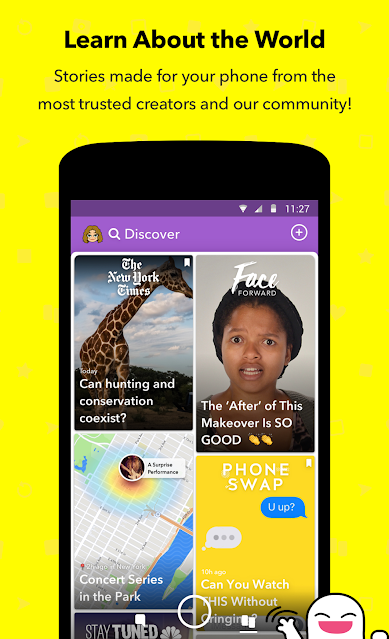 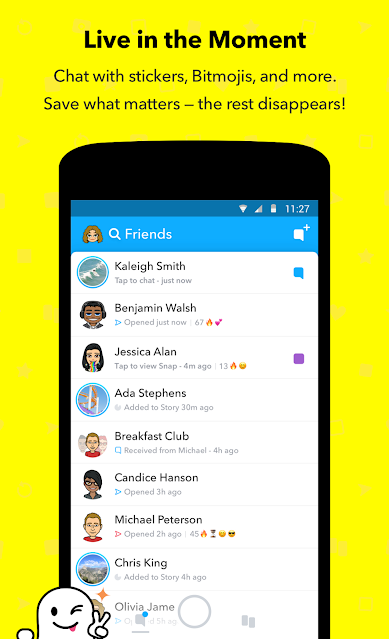 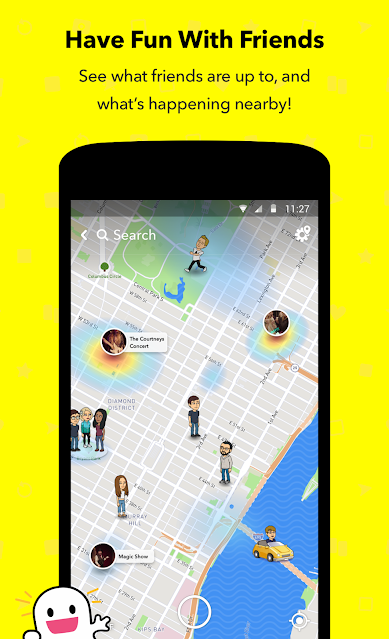 To delete the message

“Hold the message, video, memory, sticker or audio in personal or group chat and then you will see a ‘delete’ button just tap that button”. Snapchat will try to delete that message, if it won’t work then it may be due to lack of Internet connection or updated version of the application.


This feature may boost the app usage after it hit its slowest growth rate because of Snapchat’s globally criticized. The US-based survey found that tens aged 13 to 17 use Facebook, compared to 85 percent for YouTube, 72 percent for Instagram, and 69 percent for Snapchat.

Separately, Snap announced that its Spectacles 2.0 are now available via Amazon in some countries. They will be made available in other markets soon, the company said.


The new feature is aimed at making people more comfortable sending sensitive information over Snapchat. This could also check cases of blackmails where hackers or others threat and expose abusive conversations and personal images which would be a great update in world of technology.